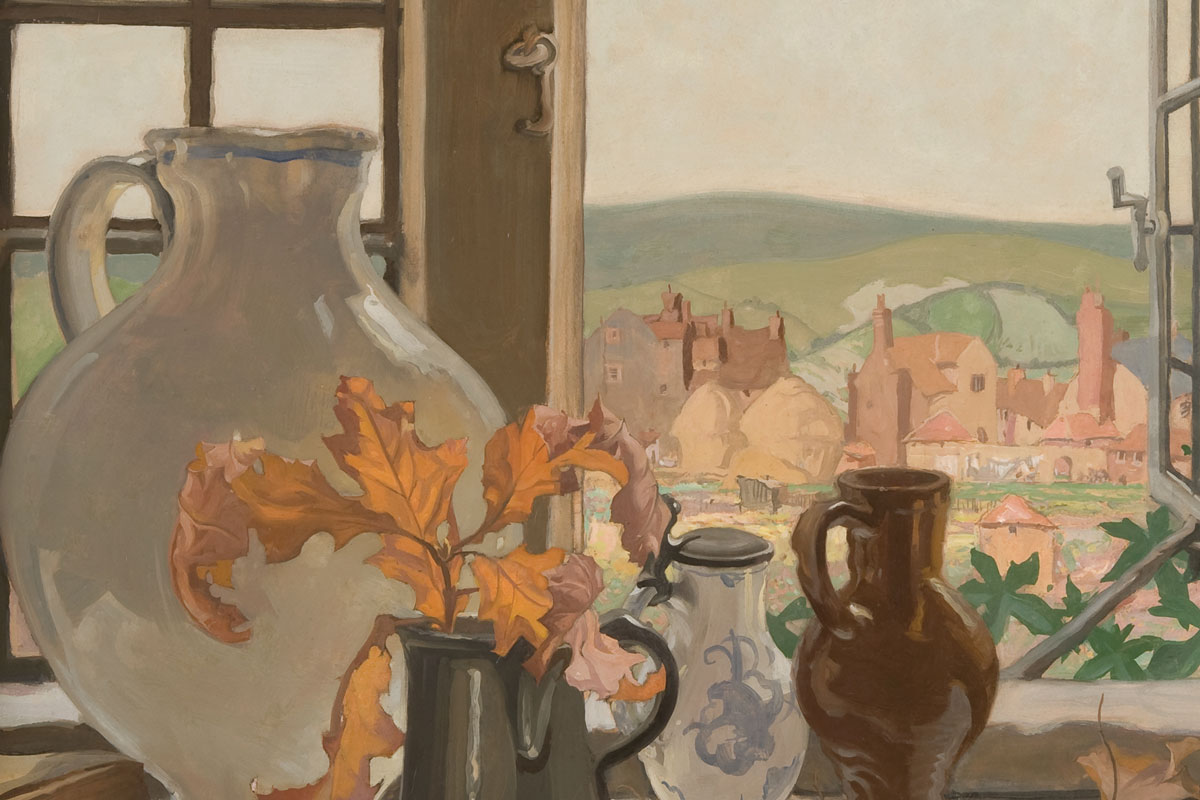 The Jerwood Gallery is perched on the seafront in Hastings, an archetypally British seaside town. Inside, its walls display a number of this country’s most significant contributions to modern art, with an emphasis on works produced between the First World War and the 1960s. Collection highlights include paintings by such canonic artists as LS Lowry, Walter Sickert and Sir Stanley Spencer. These acclaimed pieces are shown alongside artists working today to enlivening effect: through the contrast, visitors simultaneously grasp the continued tradition of modern art in Britain as well as the changes in style that time has brought.