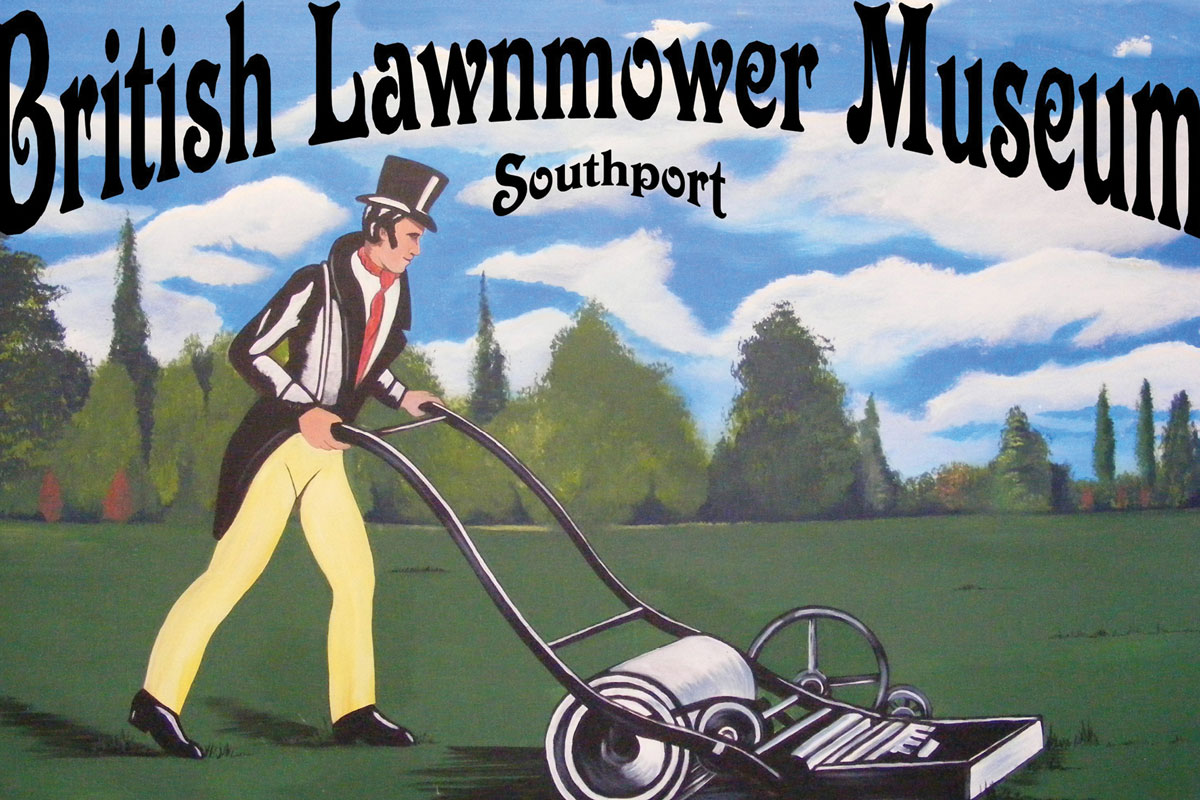 The Lawnmower was invented in 1830 by Edwin Beard Budding. Although deemed a madman & lunatic for making such a contraption he had to test his machine at night so no one would see him. Finally he advertised his invention as:- “Gentlemen may find my machine an amusing & healthy exercise plus do the work of 8 men.”